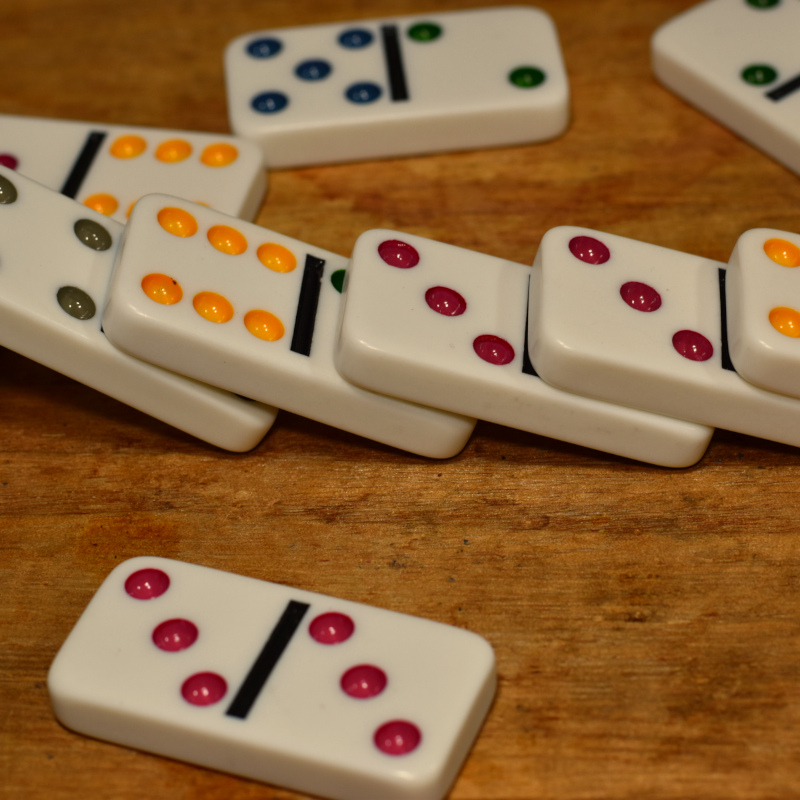 In his book, “The Tipping Point,” Malcolm Gladwell provided three basic marketing concepts that could create a chain reaction and make a big difference in exposing your business to prospective clients and subsequently create sales.

In Gladwell’s first concept, an idea spreads like fire once it reaches the tipping point. However, in order to spread like fire among dry bushes, an idea first has to reach what Gladwell calls the tipping point. It’s the point of critical mass, where your idea goes from interesting to a few must-haves for everyone.

In Gladwell’s second concept, three kinds of people turn ideas into epidemics: 1. Connectors – they have a massive social network, with many acquaintances and allow ideas to spread from one social group to the next. 2. Salesmen – they boast about ideas they love and their incredibly positive energy is contagious. 3. Mavens – they hoard information, in order to be a source of great tips to their network, the people of which they greatly influence with their advice. Getting your product in the hands of two or more of the above-mentioned key players is crucial to creating a viral hit.

In the third concept, Gladwell noted that if your idea isn’t sticky, it’ll never tip.

It doesn’t matter how many influencers you get to vouch for your idea, or how many testimonials you can collect, it’ll never reach the masses. Gladwell called this the stickiness factor. It answers the question: “Is your idea striking enough to make people take action?”